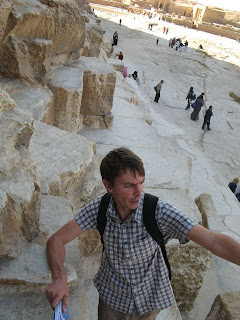 sad news... we have said goodbye to our good friend and better tour guide josh. his work in the sudan was calling and thus we have lost our only arabic speaker and have been left to flounder on our own using mostly sign language.

we have been in cairo for a week now and tomorrow we are heading out into the desert to do some camping and sandsports. cairo is a fantastic city. what makes it most fantastic are the fresh squeezed/blended drinks for between 12 and 25 cents a glass. we drink these with astounding frequency. 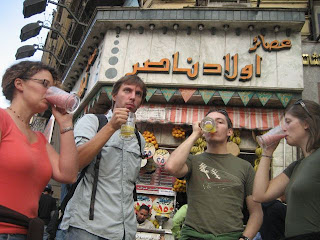 in fact sometimes we drink 2 at once. 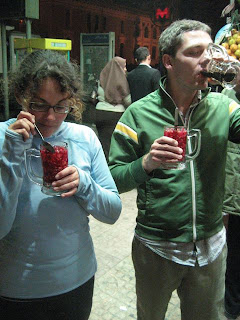 the people of cairo are extremely friendly as well... here is a local street vendor proudly showing off his giant cabbage. 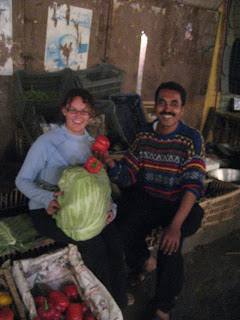 the kids are a bit freaky though; they tend to congregate in groups downtown and stare eerily at you from behind a glass barrier. i have tried to outstare them but these guys are pros! 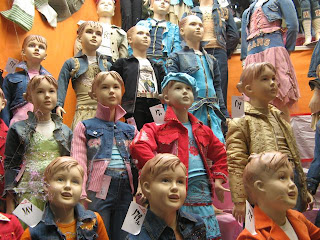 a few days ago we went to experience some of cairo's nightlife. there was live music and a great dancing crowd. it was our first night out of kenya and we felt like we had stepped back into the west. it was great to see the egyptians out enjoying themselves. 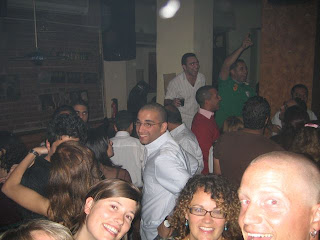 a few days later we sampled a different sort of nightlife. although many egyptian women are quite free, there are a large subset who are not allowed to be seen publicly. thus if their husbands want to go to a club, instead of going out with an equal amount of men and women they attend bellydancing clubs with all men and only one woman. i suppose this operates as a release valve for sexual repression. the result is somewhat disturbing, and the dancing is terrible. 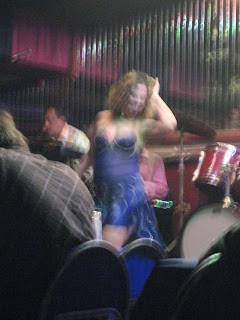 luckily bellydancing was redeemed for us a few nights later when we saw another performer on a nile cruise with a comfortably mixed audience. 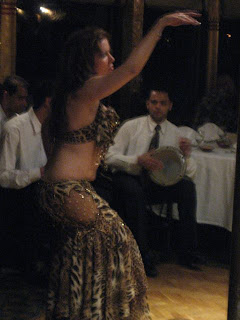 here is a video that ty shot in his newly discovered colour accent mode:

Wow guys, looks like you're having a great time in Egypt!
We miss Josh too. If only he'd let us post our video of him belly dancing in our hostel!

See you in the desert!!

Is it just me or does Josh look just like Steve Nash?

I'm so jealous. But in a good way... glad to see the reunion tour as it begins. I do keep updated on your blog but have been quiet as a mouse as I peek in on your exotic lives. I have a friend who just moved to Nairobi and I was excited to tell her that I have friends who are living in Kenya. Then you left. Alas...you'll have to meet her when you're both back in Canada.