Why do we do this to ourselves? and a Hodgepog of other things

June has been absolutely crazy with business around here and as I was enjoying the end of June yet cursing it at the same time when I realized that I must have a love/hate relationship with being busy at the end of June evidenced by the following:

Even though we have been busy it has been a lot of fun. We recently celebrated Marc's birthday with a hike up Mount Thom and then we went putting at the putting course. Marc had the day off we we had lots of time to spend together. 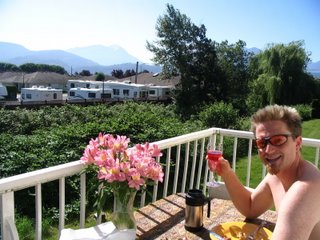 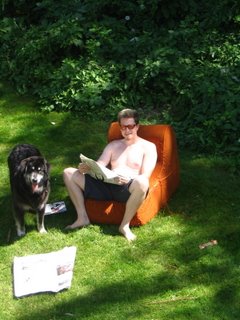 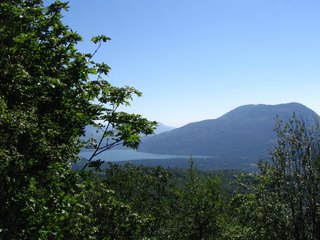 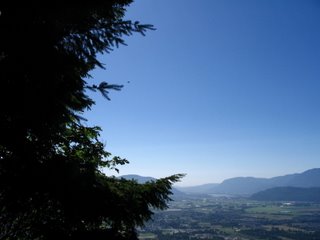 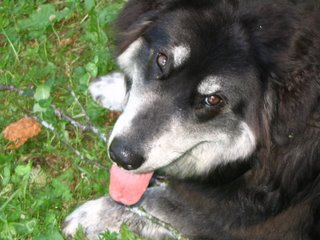 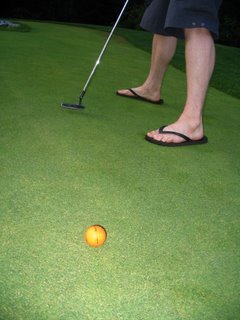 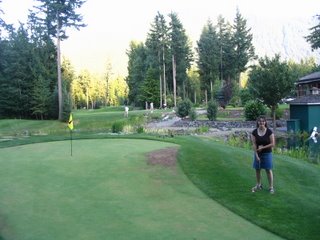 Friday was my last day of Middle School. I don't mention too much about school on our blog but I must say I enjoyed my year with my students immensely. I was very intimidated by teenagers at the beginning of the year mainly because I didn't have much experience with them. Even though there were days when I found them extremely annoying for the most part I really enjoyed them. They are all very funny and I got a kick out of them most days, as it brought me back to the really sillly things I used to do in juniour high. I sure am looking forward to six months off though. WOO HOO!

Lastly, Marc and I went to Cirque du Soliel yesterday (it was awesome!) and had a great dinner and jazz concert with friends. Even though driving into Vancouver is annoying it sure is nice to get together with friends. 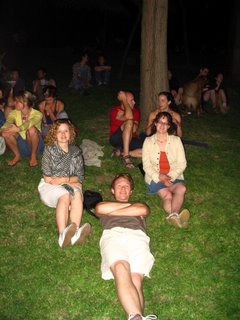 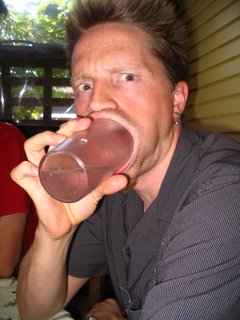 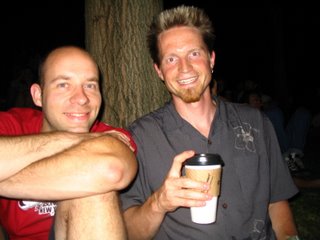 As always it was great to see you guys. Have an awesome time in Montreal.

alright, so this is ridiculous, i have the impression you're going to montreal and i never saw you out here in vancouver. boojoo. have a great time and maybe my impression is wrong and you're not going away, in which case...